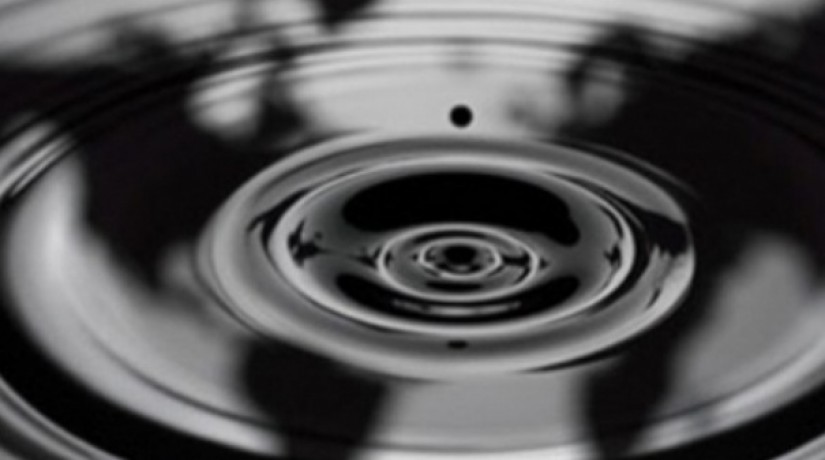 Kazakhstan ranks 12th in the list of the 15 countries richest in oil, beating China and losing to the United States.

According to the World Fact Book of the CIA, oil reserves in Kazakhstan amount to 30 billion barrels. China has 25.6 billion barrels, the United States have 36.5 billion.

Venezuela has the largest oil reserves at 300.9 billion barrels, Saudi Arabia at 266.5 billion and Canada at 169.7 billion. Qatar with 25.2 billion and Brazil with 12.7 billion close the list.

“Few people doubt that renewable energy will play a strategic role in the global economy of the future. But so far oil is still the undisputed leader in the energy sector. In 2018, we consumed more oil than in any previous year, at about 99.3 million barrels per day on a global scale. It is predicted that this number will rise again in 2019 to 100.8 million barrels per day,” the publication says.

The publication notes that the presence of billions of barrels of oil is only one of the factors in assessing the potential value of this important resource.

“Even if a country has one of the largest oil reserves in the world, it’s not a fact that it can produce and sell this oil with the maximum benefit. In countries such as Canada and Venezuela, the problem is geology, as in these places most of the oil is super heavy oil or bitumen (oil sands), and these types of oil are harder and more expensive to produce. Other countries create obstacles on their own. In some countries, such as Brazil and the United States, there are higher taxes on oil production, which increases the total cost per barrel,” the publication writes.