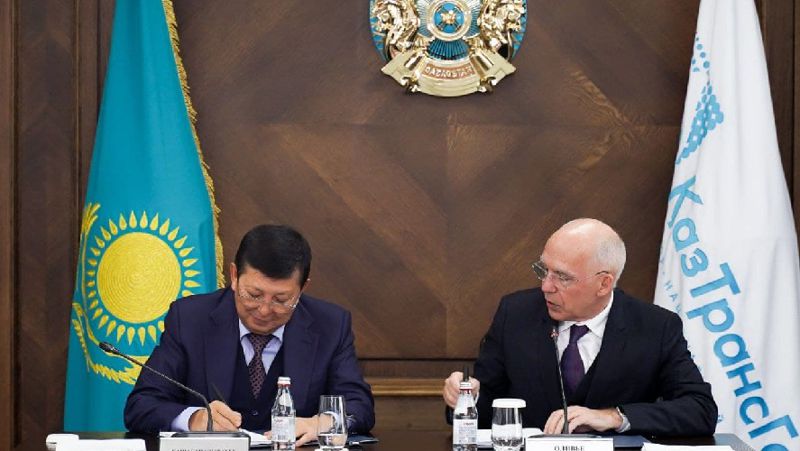 The Phase 2A project aims at increasing the Kashagan field oil production by roughly 50,000 bbls per day, and the processing of 2 billion cubic meter annually (BCMA) of sour gas.

This project involves NCOC installing two sour gas pipelines along the existing pipeline corridors: one from Kashagan offshore complex to the Bolashak Onshore Processing Facility (OPF), the second from the Bolashak OPF to a 1 BCMA sour gas treatment plant, and implementing minor modifications required to the existing offshore and onshore facilities.

According to the NCOC Managing Director, Olivier Lazare, "It is a great milestone towards the further development of Kashagan field resources: the final decision Kashagan Phase 2A will be defined based on the FEED results, which will be conducted under the signed agreement."

Implementation of this project will have a significant impact on the social and economic growth of Atyrau region and will increase gas resource base as well as stimulate the economic development of the entire Kazakhstan.