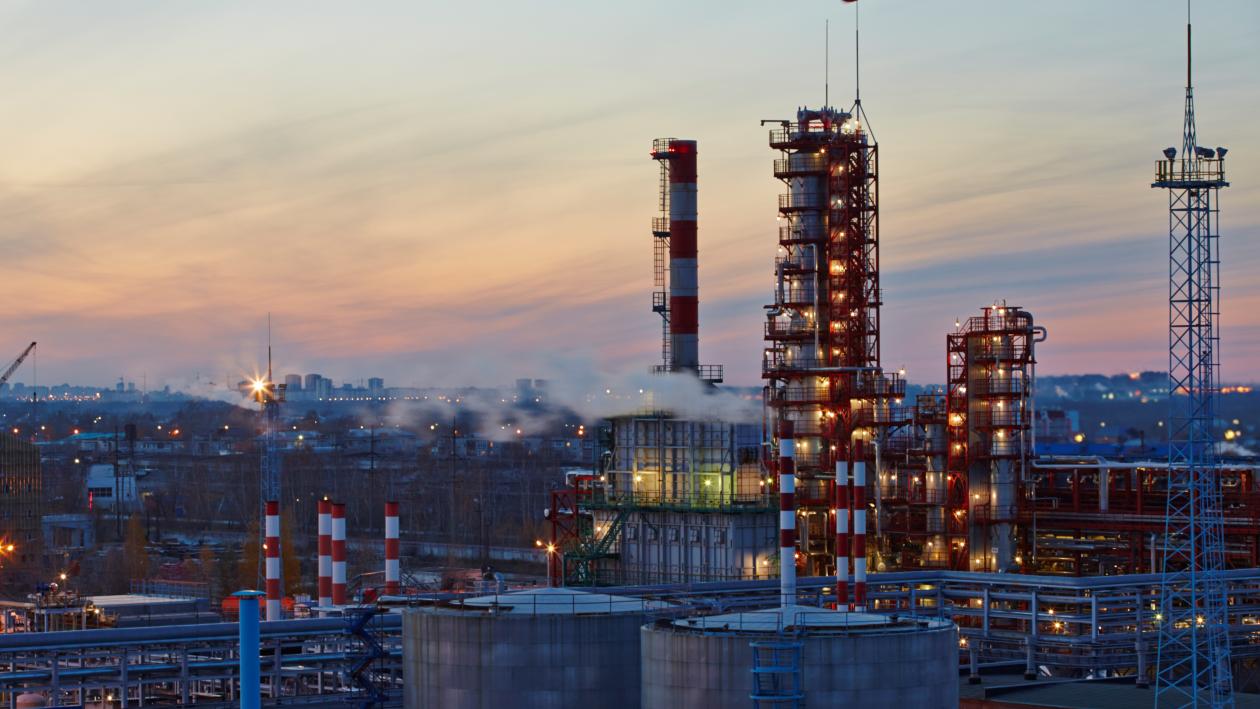 The Atyrau Refinery will build new treatment plants, the press service of the enterprise reported. “This year we are launching the TAZALYQ project, that is, we will build new sewage treatment plants. It must be admitted that the existing cleaning system is obsolete and technically worn out. We studied the experience of world refineries and immediately proceed to the design of a new modern complex. The time has come to act,” the company's general director Shuhrat Danbay said at the reporting meeting with the workforce in 2018.

The main thing is that the negative impact of the enterprise’s activity on the environment will be significantly reduced. Modernisation is scheduled for completion by the end of 2023. In Atyrau last December, a massive poisoning of fish occurred in the Ural River. Currently, over 120 tonnes of dead fish have been collected. There are two criminal cases initiated. In the course of the investigation, four enterprises are being taken to take water from the Ural River.