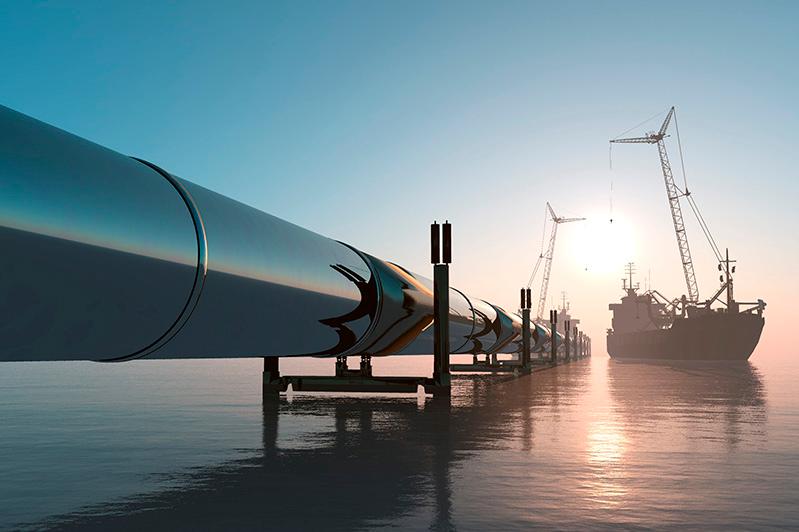 In 2019, the export of Kazakhstani oil through the Sea Terminal of the Caspian Pipeline Consortium amounted to more than 55 million tonnes. It is reported that in 2019, 63,256,105 tonnes of gross oil was shipped from the CPC Offshore Terminal, which was 2,172,074 tonnes higher than the results of 2018 and set a new record for the annual shipment of the CPC oil port.

Shipment was carried out most intensively in the past year in December. 5,834,854 tonnes or 46,270,277 barrels were transferred to the tanks of oil vessels that month. 56 tankers departed from the outboard berthing devices, which allowed recording the annual figure at 597 vessels.

The CPC pipeline system is one of the largest investment projects in the energy sector with the participation of foreign capital in the CIS. The length of the Tengiz-Novorossiysk pipeline is 1,511 km. This route transports more than two-thirds of Kazakhstan’s total export oil, as well as raw materials from Russian fields, including those located in the Caspian. The CPC marine terminal is equipped with three remote berthing devices allowing safe loading of tankers at a considerable distance from the coast, including under adverse weather conditions.